I have made three recent posts today.

You may want to read beyond this most recent post in order to find what has been going on with us.
Posted by Drodgersjr at 12:48 AM 2 comments:

Here are some more photos from my mission trip to Jamaica.
In the evenings we taught seminars on Biblical Leadership. There were about 40 pastors and other church leaders including deacons, college students training for ministry and Sunday school teachers.
The seminars were a real blessing to us and those who came from the local churches. 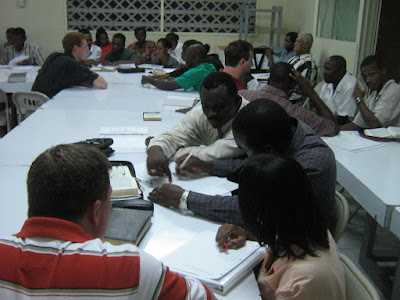 Some of the people working during one of the seminar sessions. 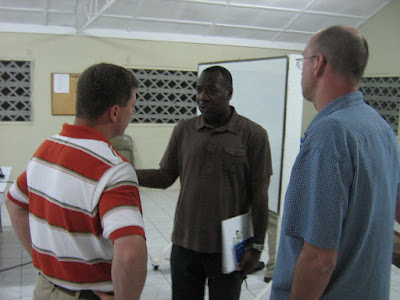 Pastor Dave and Seminary student Dave talking with Pastor Dave.
One of the statements Pastor Dave (from Jamaica) made during this conversation really challenged me.
"It is time for Jamaica to stop being a mission field and become a mission force." 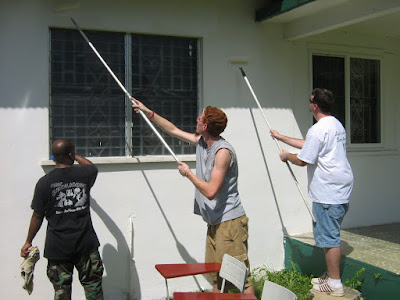 Some of the guys working one of the days at the seminary. Each of the days we tried to get some work done around the seminary. This included painting, helping with the library, cutting grass, chipping tile or whatever needed done. 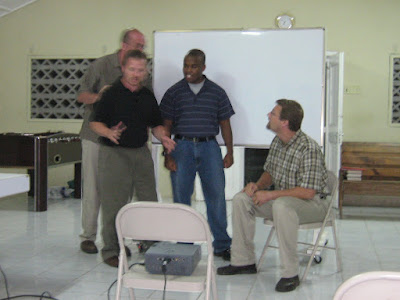 This is a picture taken during a skit. I know it may not be the greatest picture quality wise but the reason why Ken and I are blurry is because we were supposed to be excited little boys telling his dad a story. I guess the camera caught our excitement. 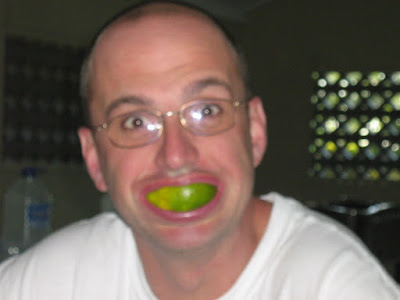 Here I am enjoying some of the tropical fruit.
Posted by Drodgersjr at 12:14 AM 1 comment:

Josiah recently had his first haircut. 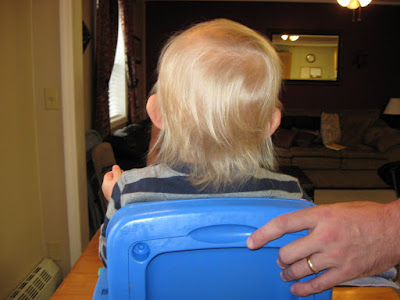 This is Josiah's 80's mullet before it was cut. 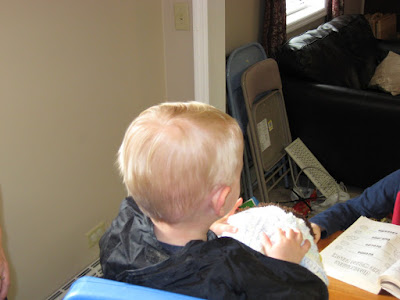 This is Josiah without his mullet. A sad day for his living in the eighties dad. 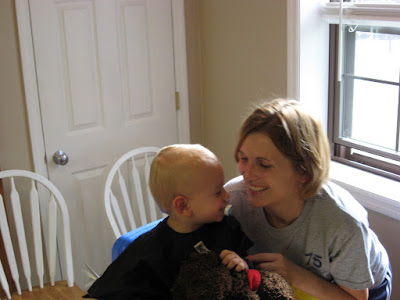 Josiah and mommy after the haircut.
Posted by Drodgersjr at 12:00 AM No comments:

Grammy came for a visit from Wednesday to Sunday.
We had a lot of fun during her time here. It was great to spend time with her.
We had an early birthday party for Joel. 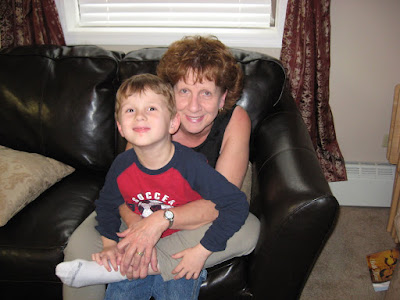 Joel and Grammy at the apartment. 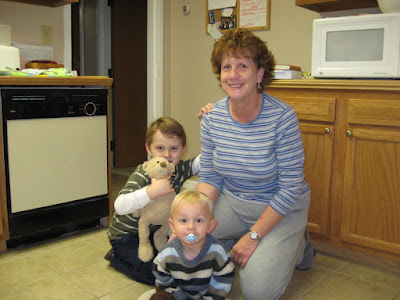 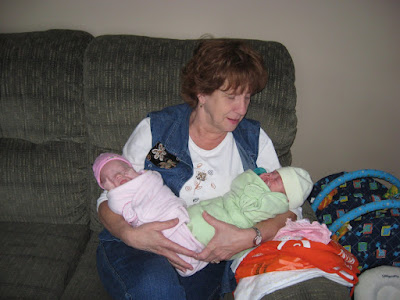 No we don't have any announcements to make. This is Grammy with two of the recently born triplets. Grammy, Krista, Joel and Josiah visited my cousin Rick and his wife Stephanie and their four children. (Grammy is holding Sara and Jack)

Posted by Drodgersjr at 11:34 PM No comments: